A Review about Google AI Challenge

Hello again, in this post, I would like talk about Google AI Challenge, an artificial intelligence contest organized by the University of Waterloo Computer Science Club and sponsored by Google. The contest has ended months ago, actually on December 1st 2010 but the contest’s website is still active and includes useful information, source and fun stuff about AI programming.

Recently, I did not have time to deal with my blog or any other fun stuff I usually do, but because of the worse weather, I had to stay in my friend’s house and I thought I should write this post. 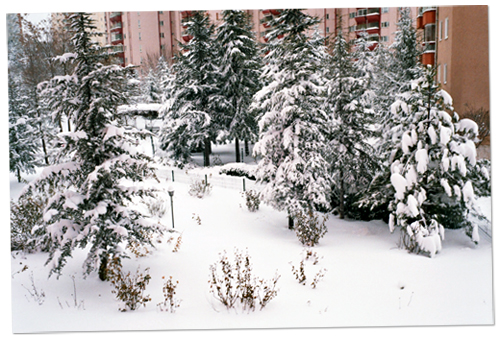 I also would like to mention the winner of the contest, Gábor Melis. He acquired the first place dominantly. Thanks to him that he made his source code public.

You can still download the necessary tools to program your AI from the site and you can also watch the games between the contestants. Here are two games of mine, one of them is a victory and the other is a loss.