Dealing with strings is always a hassle. Since they are immutable, procedures with strings are slow and memory heavy. For the last two months I have been working on a word game for mobile devices. As you know, we programmers are responsible for the performance of our games on mobile platforms because of limited resources on the devices.

Finding a word in the dictionary in a quick and efficient way is really important in a word game, so we started researching data structures offered in the .NET library. After a bit of reading we noticed that the HashSet data structure offers O(1) look up performance, and, since all of the objects are different in our container, the HashSet was the ultimate choice for us. We were really happy with it, up until we decided to add a booster feature to the game. The idea was giving the player wildcard letters to use while creating a word. At first we didn’t care about the addition of this new feature since our word searching performance was perfect. Using a single wildcard in a word has a complexity of O(26) since there are 26 letters in the English alphabet.

The performance was awful even with 3 wildcards and after 5 wildcards the waiting time was like an eternity. Most of the CPU time was spent on calculating the cartesian product. 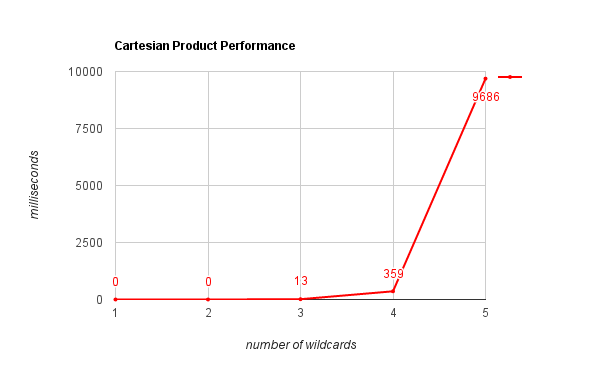 So we started looking for alternative search algorithms. One of my colleagues, Onur, suggested that using RegEx can be a good idea. I immediately implemented that and the performance was great. RegEx didn’t care if you used 5 or 15 wildcards in a word. It was instant. But still, our HashSet implementation was faster when no wildcard was used. For more performance I also put every word into separate lists according to their letter counts and sorted every list according to the score of the word. So I was able to guarantee that the first word the regex finds is the word with the highest score. You can find the source files for this test in this file.